Education is the biggest factor linked to global poverty.

260 million people in the world live without education.

Nelson Mandela once said, “Education is the most powerful weapon which you can use to change the world.” Education is not just a privilege; it is a human right. Unfortunately, several countries lack the ability to provide a lucrative education for its younger citizens. 260 million people in the world live without education.

An undereducated society is the root of several issues that affect developing countries, including but not limited to poverty, unemployment, poor health, gender inequality, and political inefficiency. Fortitude is committed to focusing on spreading and advancing education in developing countries, and in turn provide aid to several issues that might be affecting said countries.

While society is moving forward, these communities are moving backwards. It's time to change that.

Education is a Fundamental Birth Right 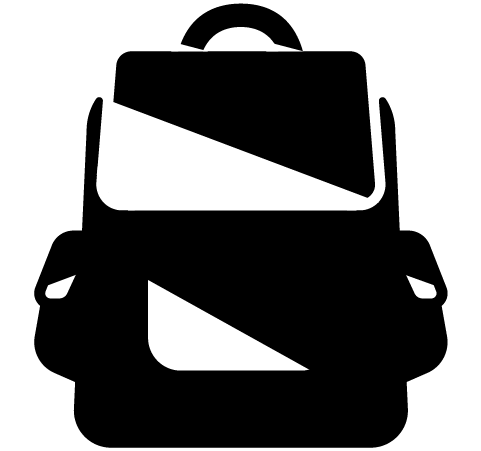 Access to a quality education is perhaps the single most powerful source for sparking economic growth.

Families living in poverty often have to choose between sending their child to school or providing other basic needs. Even if families do not have to pay tuition fees, school comes with the added costs of uniforms, books, supplies, and/or exam fees. 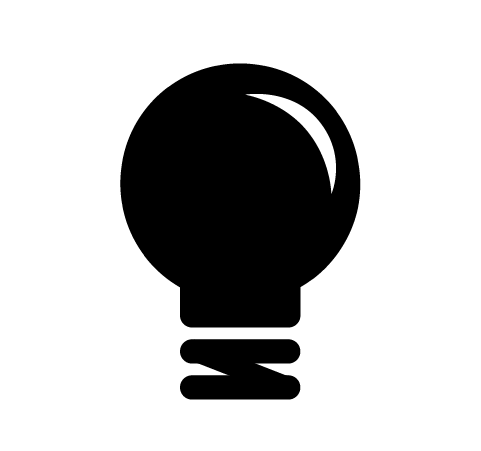 Education is the foundation upon which life is built upon.

Millions of children globally cannot attend school because they live on less than $1.90 a day. 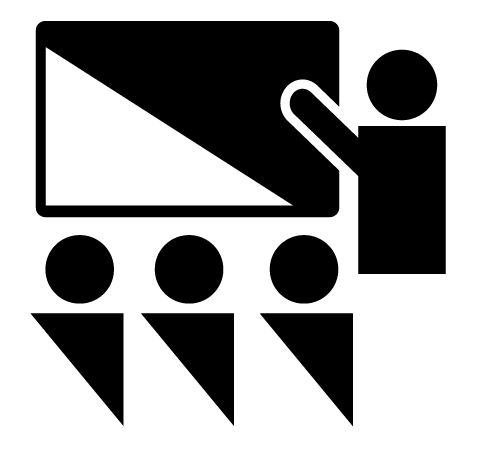 The only antidote to poverty is opportunity.

It shows that nearly 60 million people could escape poverty if all adults had just two more years of schooling. If all adults completed secondary education, 420 million could be lifted out of poverty. 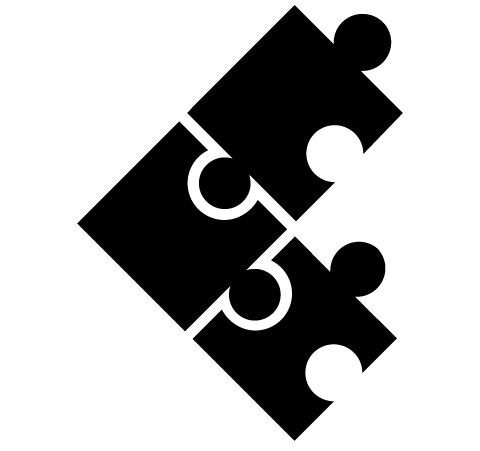 Education is a Fundamental Birth Right

Launched in November 2020, the Fortitude Global Foundation is a global 501(c)(3) Non-Profit that seeks to significantly reduce the number of children worldwide who lack access to a quality education.

Fortitude at its heart, is a commitment to democratizing education and  empowering the underprivileged with opportunities to learn and flourish; in doing so contributing to the UN's Sustainable Development Goal 4:

Make social impact a household name
Get our emails to stay in the know.

Thank you! Your submission has been received!
Oops! Something went wrong while submitting the form
EVERY DOLLAR COUNTS